the eighth day of Christmas

Ahhh a classic. You’ve got to love Home Alone! Both of them, actually. Not the other ones. Just the first two. My only complaint is the language. Other than that, this is one of the best Christmas movies out there!

I could laugh just thinking about this movie honestly. In the first half it’s so charming and it gives off serious Rudolf the Red-nose Reindeer vibes. That’s probably why I like it so much! My favorite part is probably The Worlds Best Cup of Coffee part, and quote is probably ‘You sit on a throne of Lies.’. 😂

I appreciated this movie even more this year, so it definitely made the list!

(Heh heh see what I did there?)

Thank you so much for reading! Don’t forget to tell me your favorite Christmas Movies in the comments, and maybe something you haven’t realized in a Christmas Movie until recently! 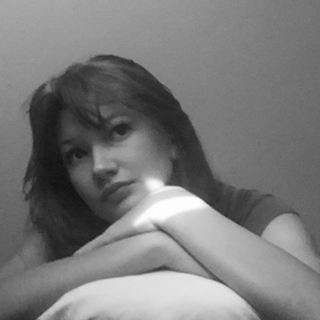